10 Advantages of Using Python for Web Development in 2021

According to TIOBE's Index, Python is the world's third most popular programming language. Some of the top companies like Instagram, Spotify, Dropbox & Discus use Python as their primary language for technology stacks. And the reason for its popularity is its significance on efficiency and readability. Some advantages of doing web development with Python are mention below.

Python is one of the easiest programming languages to learn. Even the people who don't know will understand its basic meaning.

Efficiency is the reason why most companies get attracted to it. It allows you to efficiently handle the growing numbers of users without any lags.

Python has a vast number of libraries that enable the user to get their work completed within the shortage period of time possible. Moreover, it keeps on updating with new libraries.

Statistics show that Python is having the most leading community. So if you're facing some issue there is a high chance that there is already a solution.

Python's one line of code is equal to Java's six lines of code.

Python is an open-source program that was built by the contribution of thousands of programmers all over the world.

As it's the easiest language to learn, it works as a launchpad for newbies who are entering the programming world.

Python is not driven by specific APIs. It is integrated in different programming languages which makes Python flexible to use.

Python has proven to be the easiest language for creating Prototypes.

Python's framework makes the use of human-readable website URLs which is useful from the search engine's point of view. 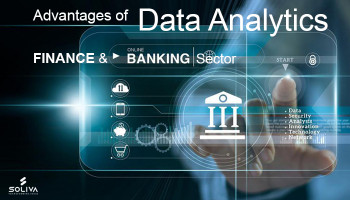 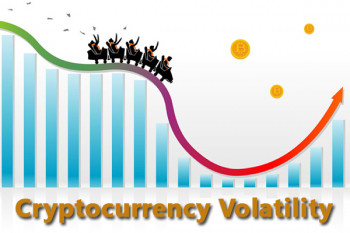